Sometimes you just know that a wedding will be special. Kyle & Meto´s wedding in Biblioteca Almirall and Soho House Barcelona was one of those times. The couple came from Los Angeles. From the first email we have exchanged, I knew “the bar” was set very high.

I photograph weddings in documentary style and always aim for unstaged moments and raw emotions. When I’ve talked about the wedding day with those two gentlemen, they’ve told me, that documentary style is exactly what they were looking for – natural and unposed – but they’ve also wished for stylish group portraits. As a reference, they’ve sent me celebrity portraits taken after Oscars at Vanity Fair’s Party by Annie Leibovitz…”piece of cake” I’ve thought. Her work is beyond amazing and she is probably one the best portrait photographer in the world right now. Besides her amazing talent, she has a big production team and a lot of time to set and style the session…I’ve got about an hour.

Let’s talk about the wedding story itself. There is a tradition in the United States of organising a rehearsal dinner a day before the wedding day. Kyle & Meto decided to spice up this tradition a bit.  They have organised a rehearsal party at Bar Sauvage inspired by New York´s voguing competitions party, where dancers from different “houses” compete in a wide variety of highly stylised dance routines.
Believe me. That was craaaaazy !!! I thought “ if this is a warm-up, how amazing will be the actual wedding day.”

…and the wedding day exceeded any expectations.

Day 2. The wedding in Biblioteca Almirall and Soho House Barcelona. The ceremony was held in Antiga Biblioteca Almirall. Beautiful venue nestled on the top of the hillside of the Tibidaboo overlooking Barcelona. Meto & Kyle said “yes” to each other in the garden of the villa, beautifully decorated by Marina from The Original Fleurs and organised by Harel from Luxury Weddings Barcelona. After the aperitif, the newlyweds and the guest moved for the dinner party to another amazing venue – Soho House. Speeches & tears, flamenco show and Spanish guitar, music and dance, it was an unforgettable wedding of two amazing souls.

Thank you Kyle & Meto for trusting my camera.

Below is a small taste of this bold and colourful story that I was lucky enough to be able to photograph.

Day One – The rehearsal Party 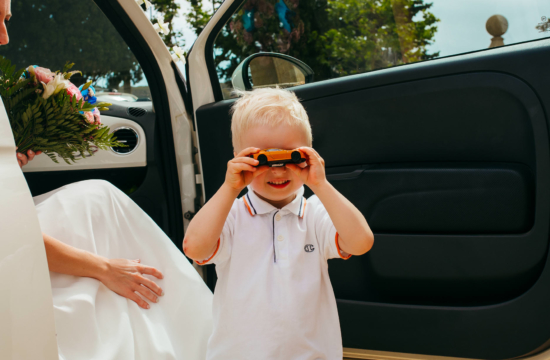 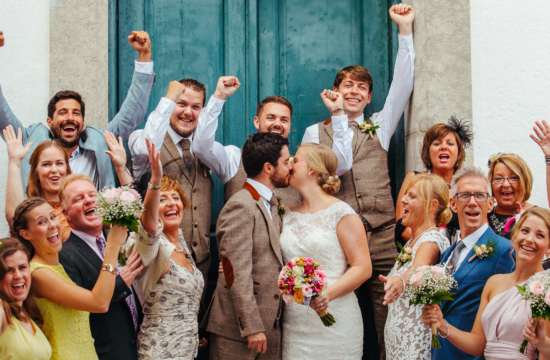 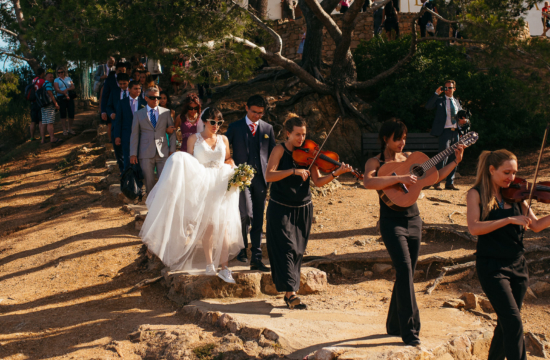